The inspiration of the name “Sabouko”

Sambucus nigra (elderberry) is a species complex of rare flowering plants which is used widely from the ancient years up to nowadays. It was one of the pharmaceuticals herbs which were exploited by Hippocrates (3rd century B.C) and Dioscorides (1st century A.D). According to the local legend, if an elder tree is planted in the yard of a residence, it protects its occupants from the evil spirits and even the lightning strikes.

Sambucus nigra is a deciduous shrub or small tree which is often found in Greece, not only in mountainous and semi-mountainous regions, but also in coastal areas and in the rest of the world.

Every part of the herb, such as stembark, leaves, flowers, fruits, and root extracts are used in bronchitis, cough, upper respiratory cold infections, and fever. Especially fruits and flowers have been used in traditional Austrian medicine – internally (fruits as tea, jelly, juice, or syrup and flowers as tea or syrup) for treatment of disorders of the respiratory tract, mouth, gastrointestinal tract, and skin, and for viral infections. The fruits contain aminoacids and a great quantity of vitamins, particularly vitamin C. There are lot of citations for this plant in the bibliography of the Greek traditional “folksy medicine” and in the rest of Europe as well. The first book about the medicinal properties of the plant was written by German physician Martin Blochwich in the 1620s. 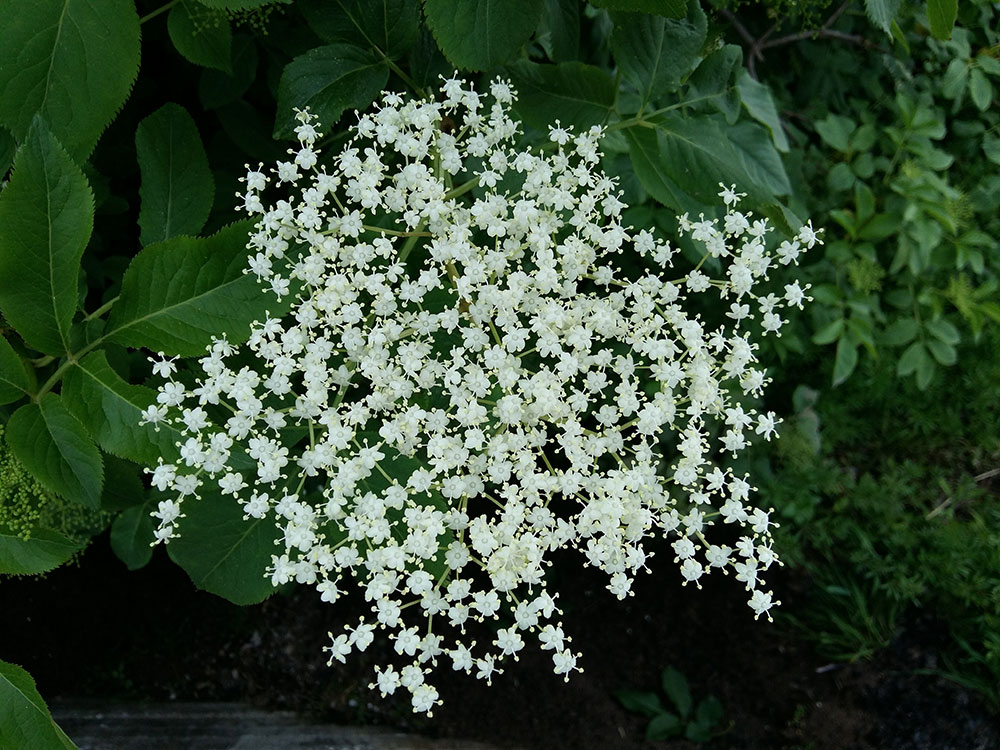 We use cookies to ensure that we give you the best experience on our website. If you continue to use this site we will assume that you are happy with it.AcceptDenyRead more